Why a half dozen rabbis were in Brooklyn Center last night

Last night over a half dozen rabbis from across the Twin Cities joined other faith leaders in Brooklyn Center to demand justice for Daunte Wright and the end to state violence in Minnesota. 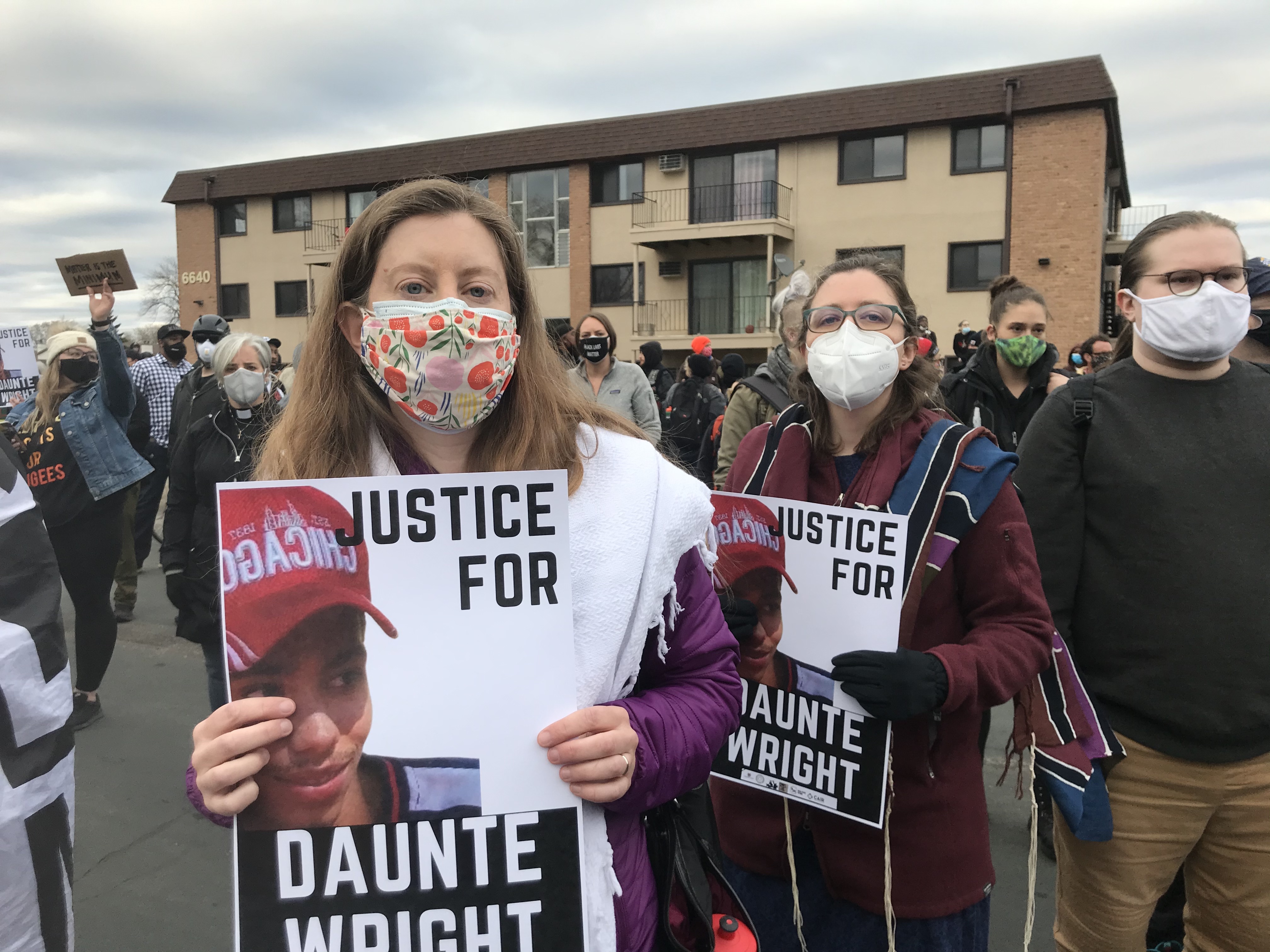 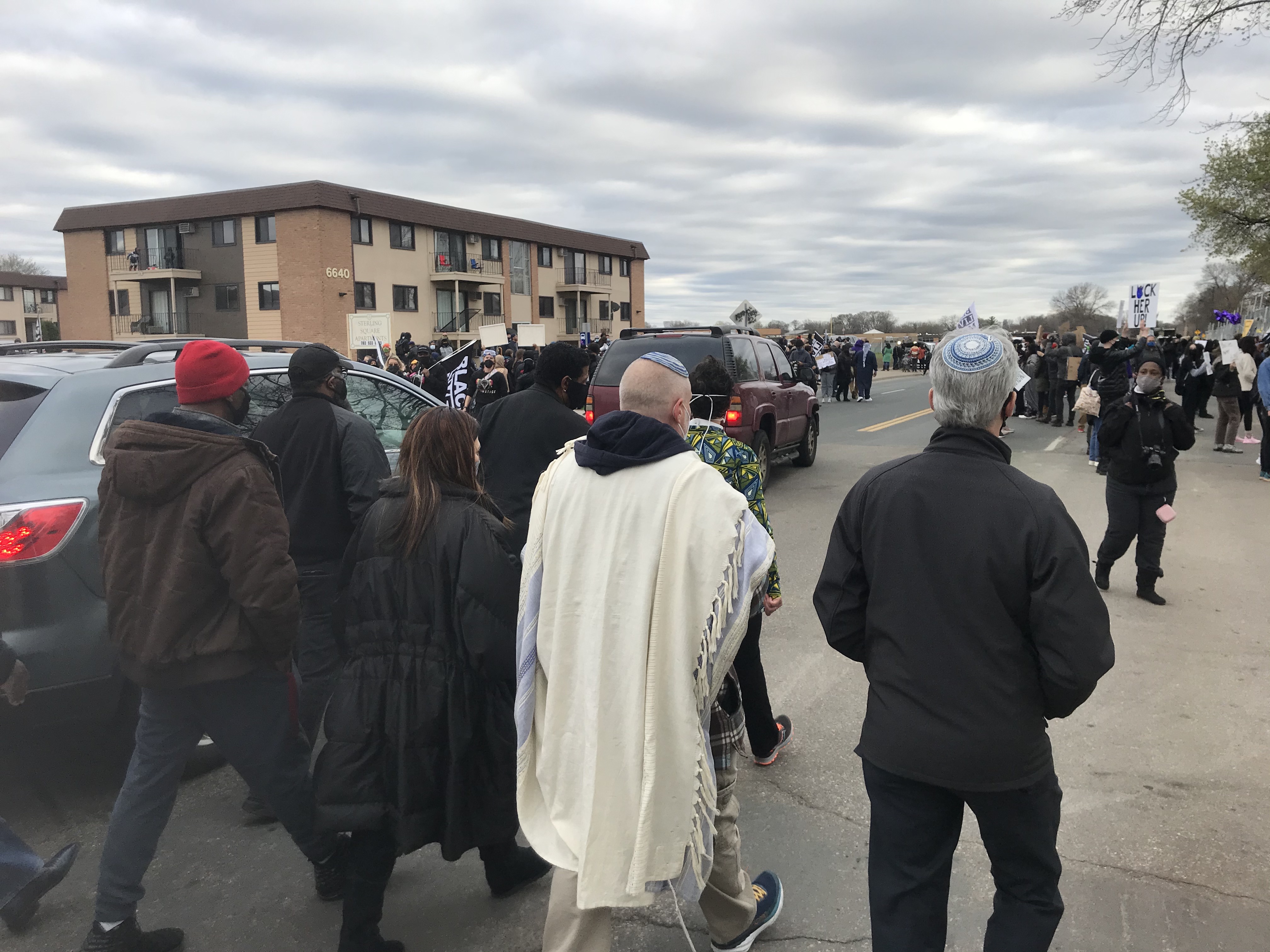 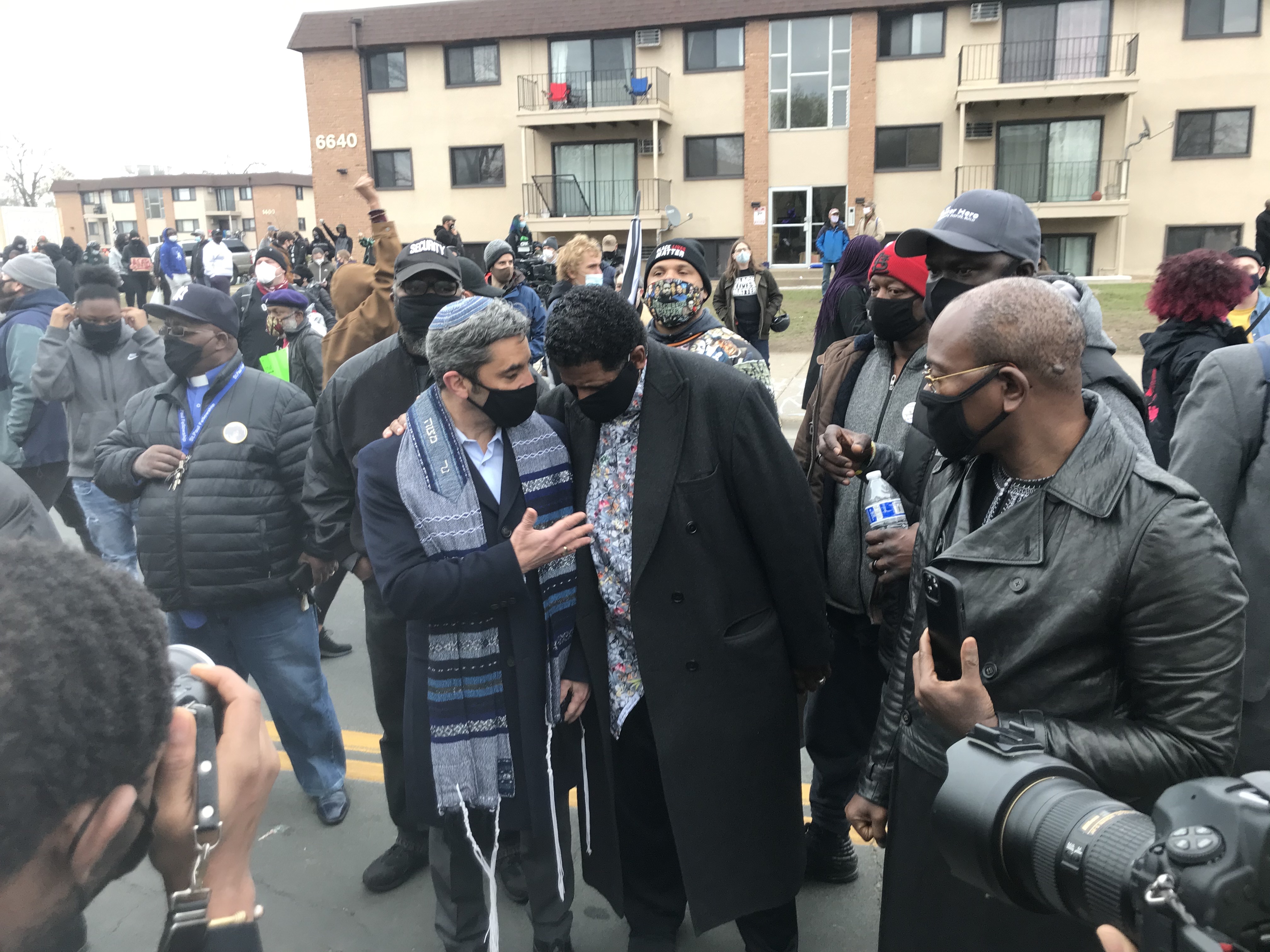 This coalition of spiritual leaders came out to protest the state's sustained use of preemptive force against Minnesotans grieving police violence.

Jewish Community Action joined over 40 other community groups to demand that state, county, and local leaders end "Operation Safety Net" and the brutal repression of protests.

It is essential that we end a militarized response to communal mourning, especially as we anticipate a verdict of the Derek Chauvin trial next week.

If the state chooses to continue harming the community, it's up to us to provide the care, compassion, and solidarity needed right now.

We invite you to join us and our partners for a multi-faith prayer vigil on Tuesday, April 20th at George Floyd Square. While we do not know exactly when the verdict will be announced, this is an opportunity to stand in sorrow and solidarity with the community.

Regardless the verdict, we know that the system of racist policing that murdered George Floyd will still be in place. We know that biased traffic stops, like the one that led to the murder of Daunte Wright, will keep happening. More children, like Adam Toledo and Tamir Rice, will die at the hands of police.